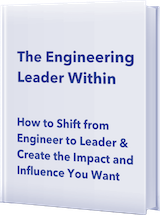 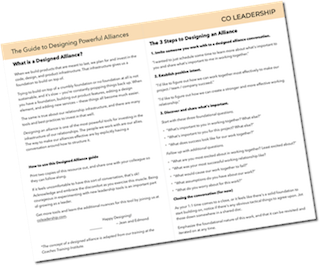 Two years ago, the company I was at went through a round of layoffs. Members of senior engineering leadership met to discuss — how do we engage the people who are left, when they look around and their friends are gone? When they walk into the office and the front desk is empty?

For years, there had been little to no attrition, and a very loyal family vibe had formed. But when a large chunk of the company was unexpectedly let go, that vibe dissipated quickly. How could we build trust back into the organization?

For most of my direct reports, I had already had some version of this conversation — sometimes when they were just hired and on-boarding — and responses often took me by surprise. One engineer was working on a side project, and their dream was to eventually work on it full-time. Another engineer wanted to go into venture capital. And knowing that, when there were opportunities to work cross-functionally with the marketing or business teams, I checked in with them to see if they'd like to step in.

By the time I left Medium myself, I had been there for over 5 years, which in startup life is an eternity. Even though LinkedIn and resumes show that in this day and age and industry, most people are at companies for at most a handful of years, we are oddly extremely avoidant in talking about what's next.

When I was doing much more individual coaching, we would often talk about what's next — and there is a safety and comfort in sharing about these with a confidential third party. But in helping clients clarify for themselves the answers to these questions, they were able to ask for what they wanted and ended up staying at their companies for far longer than they would have otherwise.

Counter-intuitively, talking very matter-of-factly and directly about people's departures from companies can result in them staying. When you peel apart what's going on, though, it's not that surprising. By asking these questions — whether you're a peer, a coach, or a manager — what you're really telling this person across from you is, I see you, and I want to understand what makes you tick. And I'll do what it takes to help you get what you want. And by golly, having relationships like that at work can be worth staying for.

At the heart of it, it's not really about talking about leaving. It's that you're giving the person space to be selfish, to think about what they want, to share their dreams and aspirations. It's saying, in this relationship, you can take up space to talk about what you want. And in doing that, you'll learn what's really important to them and be able to align opportunities much more effectively.

This tactic can also be an extremely effective way to get at what's important to engineers who are willing to do whatever the company needs — these team players (I know, because I was one!) can fall through the gaps while those who are most outspoken or opinionated about what they will or will not work on get their pick of projects.

For a long time, whenever I was asked about my preferences in what projects or teams I wanted to work on, I would shrug and say, “Whatever is most useful for the company.” I thought I was being a team player, but in reality, I didn't have much practice exercising the muscle of figuring what it was I wanted. So I became known as a versatile engineer — generalist glue you could put on any team. What that meant though is that teams were never built around me. And I wasn't very intentional about the areas I was growing in.

As a manager or mentor, when you ask these longer term questions, you actively help people on your team clarify what it is they want longer-term. While they might not have an immediate answer to a more direct question like “What area do you most want to grow this quarter?” or “What do you want to do more of?” they may be able to paint a picture of wanting to be a senior tech lead able to adeptly set technical direction and coordinate a team of engineers. Or that they want to be a senior product and engineering hybrid with the ability to execute on critical projects and drive product direction. Or that what they most want next is to join a company to build out an iOS app from the ground up and then build a team around them.

In addition to building immediate trust and alignment, knowing about longer-term aspirations is PURE GOLD for providing feedback, as they give you a clear target to align against. If your direct report who aspires to be a senior tech lead is not particularly communicative about their work, you can go to them and say “Hey I know that eventually you'd like to be a tech lead. Here's where you can focus your attention to get to where you want to go.”

What I'm suggesting is much more frequent and transparent conversations about what's next, because they provide perspective, and they quickly get at what's really important to people. When I did share with my manager that I was starting to think about what's next, he invited me to think about the experiences and accomplishments I wanted to gather before leaving (and how he could help me get those) to complete that career arc — so that I would have a cohesive story of my time there.

By asking these questions, you extend an invitation for someone else to talk about these things, building trust, understanding, and alignment. So when you're onboarding someone, or when you're at quarterly boundaries, or when people hit anniversary markers, or just over lunchtime conversation — revisit these questions: 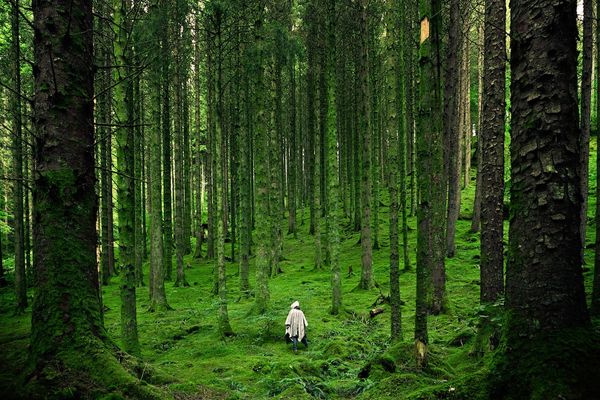 A few years ago, I noticed that one of the engineers on the team had very quickly gotten up to speed. A few months in, she was dealing with external 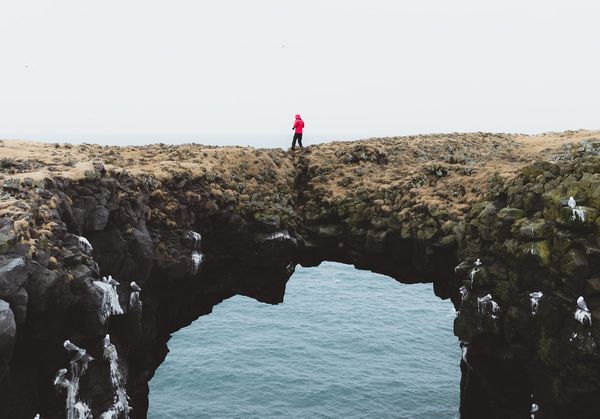 One by one, engineers in the room started to voice some of the tensions they faced at work. One engineer shared that he found it frustrating whenever goals changed mid-way