I was walking my 4 year-old daughter to preschool last week, and I was noticing some anxiety I had about a workshop later that day. As we crossed the street, hand-in-hand, I figured I'd tell her what was going on so that maybe I could be more present with her on our beautiful morning walk.

“I'm a little nervous about a workshop I'm running this afternoon.”

And then I thought, well, I'll just go full-on with coaching language and see if she gets it. “My inner critic is this voice in my head that is saying, what if things don't go well, or people don't get anything out of it?” “My inner critic keeps tricking me too,” she responded. “It keeps telling me it's snowing in Berkeley, but it never is! It keeps bothering me, over and over!” “Ok I said, let's say thank you inner critic, byebye!” She did, and said the voice was gone.

This is a funny little story, but my point in sharing it is to normalize and talk about personal development and the things we're working on. Often as a parent, I feel that my role should be to be this perfect, strong role model. But that's tiring. And unrealistic. I would rather my daughter grow up realizing that her mom is a human, constantly dealing with challenges and struggles, and we can talk openly about how to grow and constantly improve. And that she sees me as a strong role model even though I don't have everything figured out—or even because I don't have everything figured out, because that would probably mean a close-mindedness to new possibilities.

We go to work and spend time with teams of people, and so often, we feel like we can't show any vulnerability and weakness. That everything has to be picture perfect, because that's how we will prove our value of being good enough. What would it look like to normalize personal development or life struggles in the workplace?

Imagine that you work with someone who's slightly condescending or prone to act out and behave inappropriately. He's tolerated on the team because of some value added, but it makes you not want to work with him. When you do have to, you keep the conversations as short as possible and breathe a sigh of relief when you escape. It would be very easy for this to continue for a long time—years even. “That's just how he is.” Whispers may make it up to his manager, but nothing really happens. You probably don't want to be the one to face him head on and say, HEY wake up, this is the one thing you need to work on!

Just pause for a second to imagine that one person you work with that rubs you the wrong way.

Now imagine he comes to your desk to have a quick chat with you because he could use your help with something. You may immediately tense up, or feel like you're about to have a horrible experience. Instead, he says, “Hey thanks for your help. I've actually gotten some feedback that I can come off as condescending, and it impacts how people perceive me and collaborate with me. I wasn't aware of that all, and it's really important to me to improve how I work with everyone. I just want to let you know that that's something I'm actively working on, and if you notice any instances where I am condescending to someone or to you, it would be super helpful if you could let me know.”

Pause again and notice—if that person you thought of before had this conversation with you, how would you react?

You might wonder if he is serious about working on it or not. You might even wonder if a coach or manager prompted him to say those exact words. But in all likelihood, because he has shared something vulnerable with you, you will feel a sense of compassion and wanting to help that was not there before. You see a glimpse into the vulnerability of this human that came to you, acknowledged his weaknesses, and asked for help. You've seen a very different side of him, and recognize that he at least has some positive intent.

Without trust, people problems are papered over with process—in the example above, that might look like adding steps to the development cycle to shield engineers from working with this one person. Without trust, we don't have candid conversations about what's going on. Instead, we over-index on fixing the symptoms rather than addressing the root cause. That looks like working longer hours to offset low productivity, or hiring aggressively to offset attrition, or increasing granularity of process to deal with lack of communication.

When there is trust in relationships, difficult things become easy--people know that when difficult conversations are broached, you have their best interests at heart. When there is trust, people bring their best selves to work, not a facade. When people feel valued and seen through these trusting relationships, they feel safe to do their most innovative, most creative and most productive work.

One of the most effective ways to start to build trust—even in relationships that have some scar tissue—is to put yourself in a vulnerable position. You are human, and just as you have strengths, you also have areas to work on. No one expects you not to. People want to know that they work with humans.

Just the recognition that there are small things you are working on can be enough to break down some of the facade we tend to put up at work, both in ourselves and those around us. If you are in a position of seniority or leadership, it may feel scary because you “should” have it all together—but it is even more important to do so, because you can model the behavior for others. When someone shares something openly, it signals to others that, hey this is a safe place to do so.

How do you be more vulnerable? You don't have to share your deepest darkest vulnerability at the next all-hands. To build trust through vulnerability, here are some simple ideas:

Share something you're working on
“One thing I know I'm not great at is not over-engineering. I'm working on it.”

This normalizes sharing what people are working on, and also opens the door for feedback (because it would be helpful, not annoying, if someone gave you feedback on what you're explicitly working on).

Ask for help on what you're working on
“If you notice me going down a path that seems like it may be prematurely optimizing, it would be super helpful if you let me know! In tech specs, or code review, or team meetings, thanks!”

In many company cultures, feedback is a scary idea, especially if it's less about work tactics (someone talking too much in meetings, someone seeming intimidating to junior engineers). Asking for help pro-actively on the thing you know you most need help on is a very explicit way to build trust with those around you.

Appreciate something you admire about someone else
“I noticed you're really effective at getting what you need to get done and leaving at a reasonable time. That's something I'd like to be better at, and it's inspiring to see that it's possible.”

Computers don't need acknowledgements and positive affirmations, but humans do. People don't often know what their strengths are, or that they are something other people struggle with (especially more senior people!). You can make someone else feel amazing and share something you're working on at the same time.

Share something you're struggling with outside of work
“I'm pretty tired, my kid was up four times last night so I may be a little bit irritable.”

This reminds people you are a human with a life outside of work. That may sound like a joke, but I mean it in all seriousness—it's easy to forget, especially when there is tension at work, that we are all humans striving for happiness and fulfillment.

Ok, now think back to that person who came to mind earlier. Here's a challenge for today or early next week: share something you're working on or something you appreciate about them, and see what shifts in the relationship. 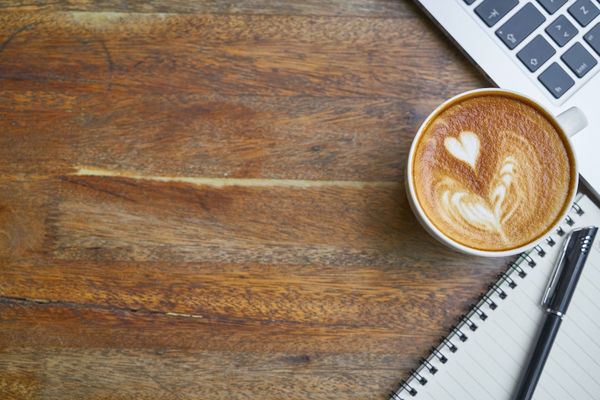 It had taken me two weeks to write the email, even though it was on my mind constantly as something I wanted to do. She replied a few days later, 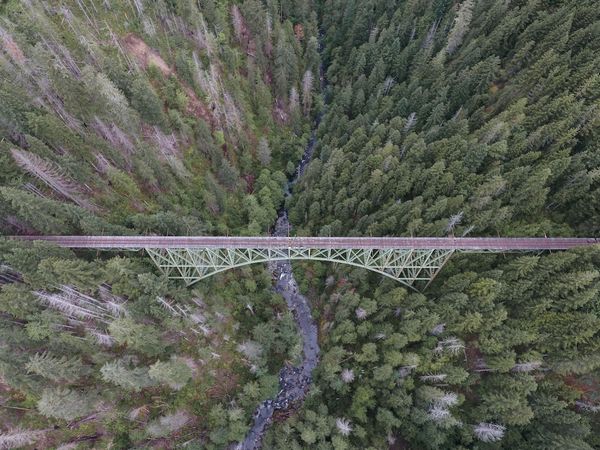 One of the most meaningful experiences in my career was a conversation where I turned an engineer from an intimidating adversary into a supportive ally. I'd been working with Jon