A few years ago, I was leading engineering on a team that had just finished a challenging quarter. Projects were slipping far past their estimated completion dates, and my manager hesitated to add more engineers to the team until we figured out how to work more effectively as a team.

I kept doing what I thought technical leads should do: reviewing code, holding 1:1s, designing sprints, and improving team processes. And one quarter later, things seemed to be running smoothly.

Looking back at the sweet and smooth execution of the team throughout the quarter, I commented to my manager, “I don't even know what I did. It feels like I'm not doing that much.”

He helped me see the way I had debugged the inner workings of the team and made a few strategic bets that paid off — shifting people around so that there was a better mix of senior and mid-level engineers on each sub-team, reducing the number of people working on their own, and changing the way we prioritized work and kicked off the quarter.

The outcome was that things were running smoothly, and I wasn't fighting fires everyday anymore. Without his reflections, I would have struggled to see the impact of my actions.

Am I even doing work?

The transition from engineer to tech lead or engineering manager can be a harsh shift. As an engineer, your contributions are much more measurable — or at least, they can be measured in some way: lines of code added or deleted, number of pull requests, features launched, decreased latency.

As a manager or tech lead, the effects of your non-coding actions may not be visible until weeks, months, or even years down the line. And when they do come to fruition, it can still be difficult — as it was for me — to see how your actions contributed to the outcomes. This lack of clarity and feedback is one of the ways that the transition can be bumpy and challenging, especially as you're engaging in a very different type of work than you're accustomed to.

This new kind of work often doesn't fall into the bucket you would have previously considered work — you know, real work. Meetings with stakeholders, one-on-ones to discuss ongoing interpersonal issues or career development, cross-functional meetings — they can easily feel like the stuff that keeps you from getting work done. And let's be honest — a lot of times meetings are inefficient and wasteful. So it can be difficult to disentangle that to see the value and impact of that kind of work — or to even start to think of it as work at all.

In all this uncertainty, I've seen the same patterns emerge in my own experience and when coaching engineering leaders as they transition from more concrete engineering work to more seemingly amorphous leadership roles. People feel unproductive, unsure if they're doing a good job, unsure if anything they're doing is actually impactful. All those meetings, and for what? How does it lead to a more happy and effective team getting more done?

And so people cling to coding, and you see tech leads neglecting to coordinate and resolve issues on their teams and isolating themselves, writing more and more code. Or in my case, I isolated myself and deleted thousands of lines of code. All this makes sense too.

When confronted with the existential crisis of what value they are bringing to their jobs, people gravitate towards what they have always been told provides value: coding. In some ways, the most exceptional engineers have the hardest transition — because their individual contributor work is so impactful, they feel the biggest hit to their productivity when they shift to other types of work.

Finding a way through

To get through this slump, you have to start to see the impact of the new kind of work you're doing, even when the feedback loop may be weeks or months or years instead of days. It's not the same kind of impact, but it's incredibly important. A conversation in a 1:1 may fundamentally shift how someone sees their career going forward. A comment in a cross-functional meeting could save another team many hours of duplicated effort. Getting ahead of an interpersonal conflict you see brewing could strengthen a team's dynamic, leading to compounding effects over time.

When you look back at the first stretch of time in a new role, you may feel uncertain — what exactly did you get done? In a lot of cases, this uncertainty and the resulting stress and anxiety outweighs any actual performance benefits. Once you get through this slump, though, you can lead with confidence and start to see the value and impact of what you're contributing. You can project forward and imagine the eventual impact once it plays out, bridging your current reality to a better future.

Here is a tactical tool I've used with many coaching clients to help them pave the path forward so that they can start to develop the muscle of seeing the impact of this new type of work.

Keep a daily log and briefly answer this question: What's the potential impact of one thing I did today?

By keeping this log, you're building a bridge — or many potential bridges — from the actions you're taking now to the impact you might see later on.

By engaging in this thought experiment, as you start to see results, you can also more easily see how your actions contributed to those outcomes, rather than falling into the common trap of, “Oh I probably didn't have anything to do with that,” or “They probably would have figured that out on their own.”

And in moments of self-doubt and uncertainty, you have a document you can pull up and see all the things you've done that have yet to play out. You can see the impact you're having. 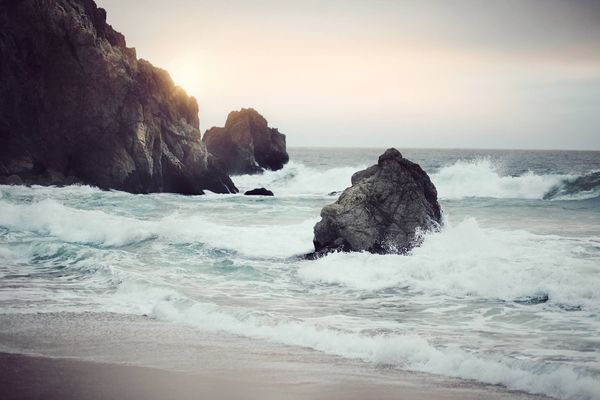 The team is pushing hard, sprinting towards a launch date. You've been staying late at the office for the past few weeks, submitting pull requests all hours of the night. 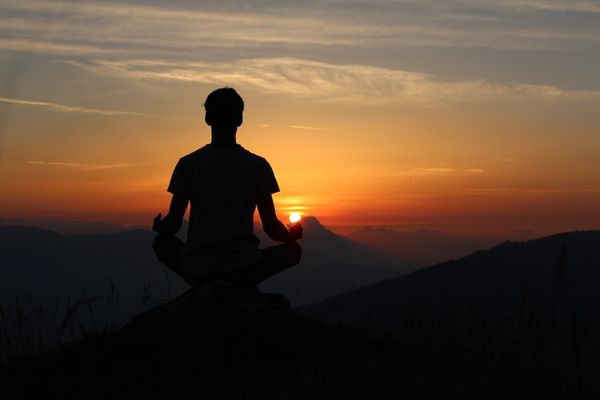 “The more I become conscious of the effect on me, the more I wonder why this super successful thing in the sports world is not more commonly applied to all these other situations.”