For many years, I thought I had to be tough — and my toughness gave me the thick skin to get through countless computer science classes being one of few women, playing on sports teams as the only woman, laughing at and making crude jokes as “one of the guys,” not to mention a decade working in the tech industry. Being tough gave me the resilience and hardiness to weather a wide variety of situations, but in the last year, I've seen that the tough shell that served me so well for decades is holding me back now from letting people in and from having the connection I'm wanting in my life.

A few months ago, Edmond and I gave a talk at the Lead Dev meetup in SF. Through coaching engineering leads, designing and co-leading leadership experiences, and our own life experiences, we've seen how important mindsets can be. My mindset of needing to be tough was a default way I showed up at school, at work, and in all my relationships. Another example of a mindset is the belief that “I'm not good enough,” or “I don't belong here.”

Mindsets are like lenses through which we see the world, and they influence our thoughts and actions all the time — you can intellectually know that you have to do X, Y, and Z to get to where you want to go, but you may still feel a lot of resistance.

For the meetup, we put together a talk highlighting FIVE limiting beliefs we see in engineers as they transition to leadership, and the leadership mindsets we urge you to replace them with. We also wanted to give the audience a taste of our experiential workshops, so we worked in a few brief exercises. I've modified them below so that you can do them too. Enjoy!

Limiting Belief #1: Someone else should take care of it.

This belief serves us well for quite a long time. It helps us stay in our lane at work, to avoid distractions, to keep our focus on the task at hand. All these things can help us make progress as a solid engineer, but at some point it holds you back. Being able to complete tasks handed to you just means that you'll be handed more and more coding tasks. Doing the things you're told means you don't develop the critical judgment you need to have more impact in ever-changing environments. You may start to hear that you should be taking more initiative or be more of a team player.

I'm the one responsible for the changes I want to see.

When Edmond was at Quip, he saw that hiring was picking up and that there would soon be an influx of new hires. He was concerned that their onboarding would be inconsistent and slow, causing the engineering team to slow down more than necessary. Rather than dismissing this impending issue or assuming that someone in more of a “leadership role” to take care of it, he started talking to coworkers and put together an onboarding program with walkthroughs and codelabs. He was able to have the type of widespread impact he wanted on the team by getting new hires up to speed much more quickly.

By taking initiative beyond doing what you're told, people start to see you as someone who can lead a team, someone who can gather relevant information and come up with a plan, someone to follow.

Limiting Belief #2: I'm waiting for someone to see my potential.

We're often conditioned to believe that if you keep your head down and do good work, you will be rewarded. Someone will tap you on the shoulder, see clearly all that you have contributed, and offer you opportunities to advance. This works fairly well towards academic success and early career advancement. If you have a good manager early on, they may lay out the steps you need to succeed, provide extensive support, and tap you for opportunities.

As you advance further, though, the path forward changes substantially. The first few years as an engineer are more common across different people, than say, years five through ten. And your managers tend to be higher up as well, meaning they have more things to keep afloat. So waiting for someone to see your potential just means, well...you may be waiting for a long time.

I need to ask for what I want.

Take a moment to answer this question: If you had your way, what would your manager be doing to support you more at work?

Have you told your manager how to best support you? By asking for what you want, you increase your chances that you might get it. It might feel demanding or presumptuous to ask for how you want to be supported, but imagine you're a manager (or maybe you are one) with direct reports, team responsibilities, all-day meetings, and fires to put out. If one of your direct reports came to you and told you exactly how they would most feel supported, it would that part of your job a whole lot easier.

Limiting Belief #3: I avoid situations where I might fail.

Fear of failure is so common, and it does have a place when we're in school and early on in our careers. It keeps us focused on what we're good at, what we know we can demonstrate competence in. That helps us build credibility and advance our careers. But as we advance further, avoiding failure means stagnation. When you're comfortable all the time, it's hard to have the impact and influence you want.

When I'm outside my comfort zone, it's an opportunity for growth.

A few years back, the main team I was leading had a quarter with poor execution. As we were trying to hire another engineering manager, I was also managing most of the engineers on another team as well, so I was spread pretty thin. When my manager pointed it out, I immediately felt like I had failed and disappointed him. He said, “Well, your job right now is to keep all the plates spinning, and you're doing that. No plates have crashed yet. Let's figure this out together.” I imagined how proud I would feel in a few months when I had debugged this team and gotten things back on-track. Focusing on the opportunity for growth — both for the team and for myself as a leader — motivated me to dive into the challenge enthusiastically.

Limiting Belief #4: I should just do it myself.

As engineers, we are encouraged to be autonomous, to be able to do a lot on our own — to be able to Google for solutions, to dive into documentation and code to figure out complicated systems. For quite awhile, the belief that you should just do it yourself is extremely helpful. It helps you to be resourceful and not be limited by other people (especially in school when TA help can be limited). It helps you build confidence that you can tackle any technical problem you're faced with.

But when your responsibilities (or desired responsibilities) expand beyond what one person can reasonably do, holding onto this limiting belief will lead you to exhaustion and burnout.

Take a moment to ask yourself: “What story do I make up that prevents me from asking for help?”

When we did this at the talk, people shared that they have a story that it would be annoying if they asked for help, or that they should exhaust themselves first before asking for help, or that others would question their competence if they asked for help. Or that the time to ask for help had passed, and now they just had to struggle on their own.

But when we asked who would appreciate being asked for help more often at work, almost all the hands in the audience went up. People generally love to help and be helpful. Even if you are physically and intellectually capable of doing something on your own, asking for help could make your team more efficient, provide someone an opportunity to be helpful, or be an opportunity to delegate something to someone else. That is how you will grow your impact and influence.

Limiting Belief #5: Talking to people is not real work.

Oh boy. This one got a lot of chuckles. Because as engineers, we love our maker time. I remember waking up one morning, seeing my calendar full of meetings, and quickly opening a few code deletion PRs before my kids woke up, so that I could get some “real work” in before I had to talk to people all day. This belief can serve us for awhile in our careers, because a lot of times early on, our managers or mentors will do most of the talking and coordination. When we keep our heads down and code, we stay focused and minimize distractions. What do managers do all day in all those meetings, anyways?

As your work starts to span more people and more teams, though, it becomes ever more important to communicate effectively to make sure everyone is on the same page. Otherwise, you might find yourself opening up a 500 line code review and getting feedback that you're on completely the wrong track — you could have saved a few days of work if you had just spent 5 minutes upfront getting on the same page.

Building alignment is an investment in the infrastructure of your relationships.

We're very familiar with the idea of investing in infrastructure — depending on how stable you want your system to be, how long you imagine it needs to exist or be in production, how frequently changes are going to be made, and so on. We wouldn't build our infrastructure as though it was for a weekend hack-a-thon and expect it to hold up to millions of users in production. And yet, that is often how we approach our work relationships. We often don't spend time upfront building alignment with each other, understanding what's important to the other person, what motivates them, what makes them tick, so that we can work more effortlessly together. 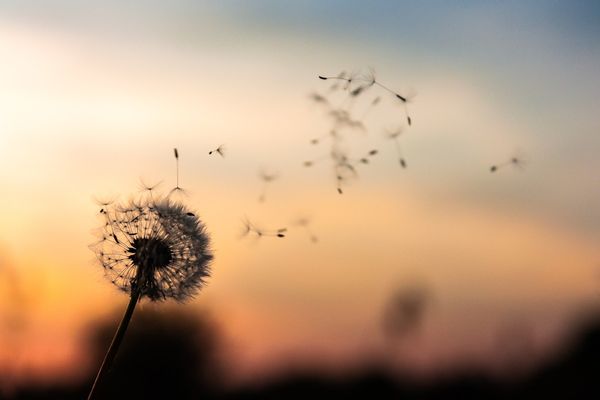 In my bathroom at home, I have a framed poster that reads “Ask for 100% of what you want 100% of the time.” I actually have a lot of inspirational 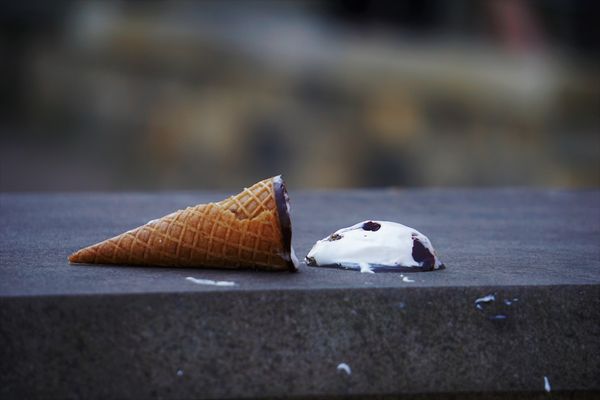 In his book What Got You Here Won’t Get You There [https://amzn.to/2YkdVmz], Marshall Goldsmith talks about a common, big mistake that he sees his coaching clients